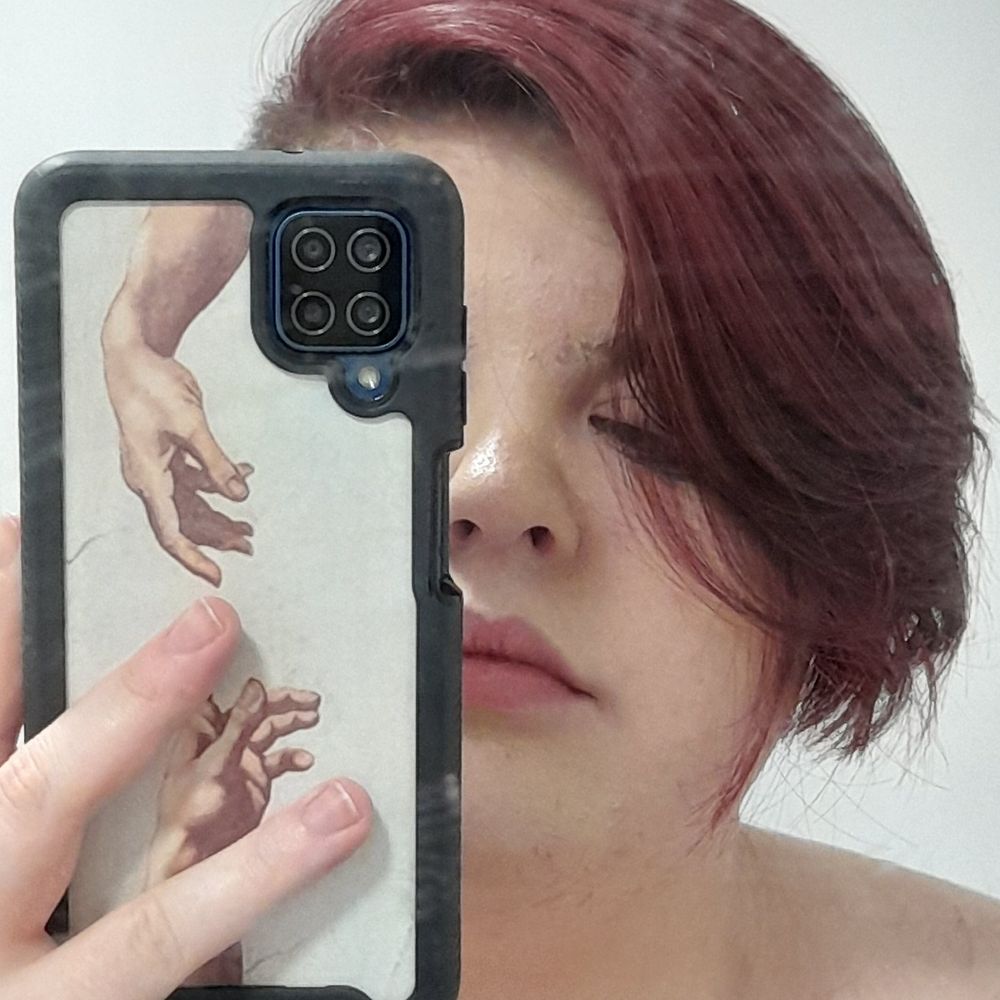 Film Student who knows a little too much about Edgar Wright's filmography.

Films I Watched Because Brett Goldstein Told Me To 6 films