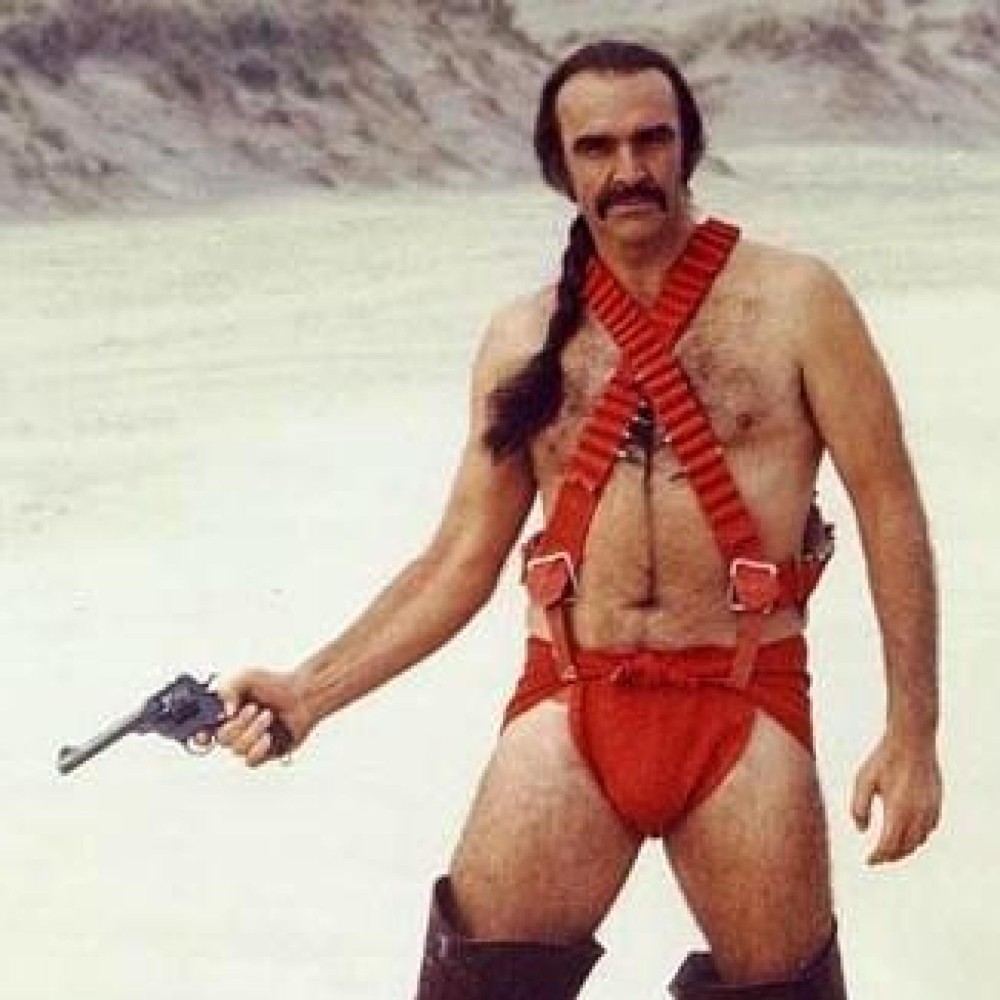 Will watch any old shit.