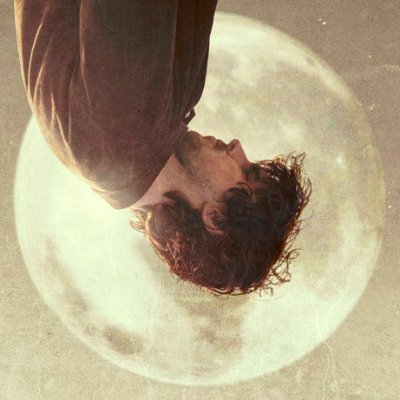 Just gonna use this as a place for rough thoughts on things--star ratings are purely polemical and no word is final.