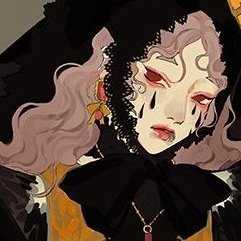 END_OF_DOCUMENT_TOKEN_TO_BE_REPLACED

a film for every year in my life 23 films