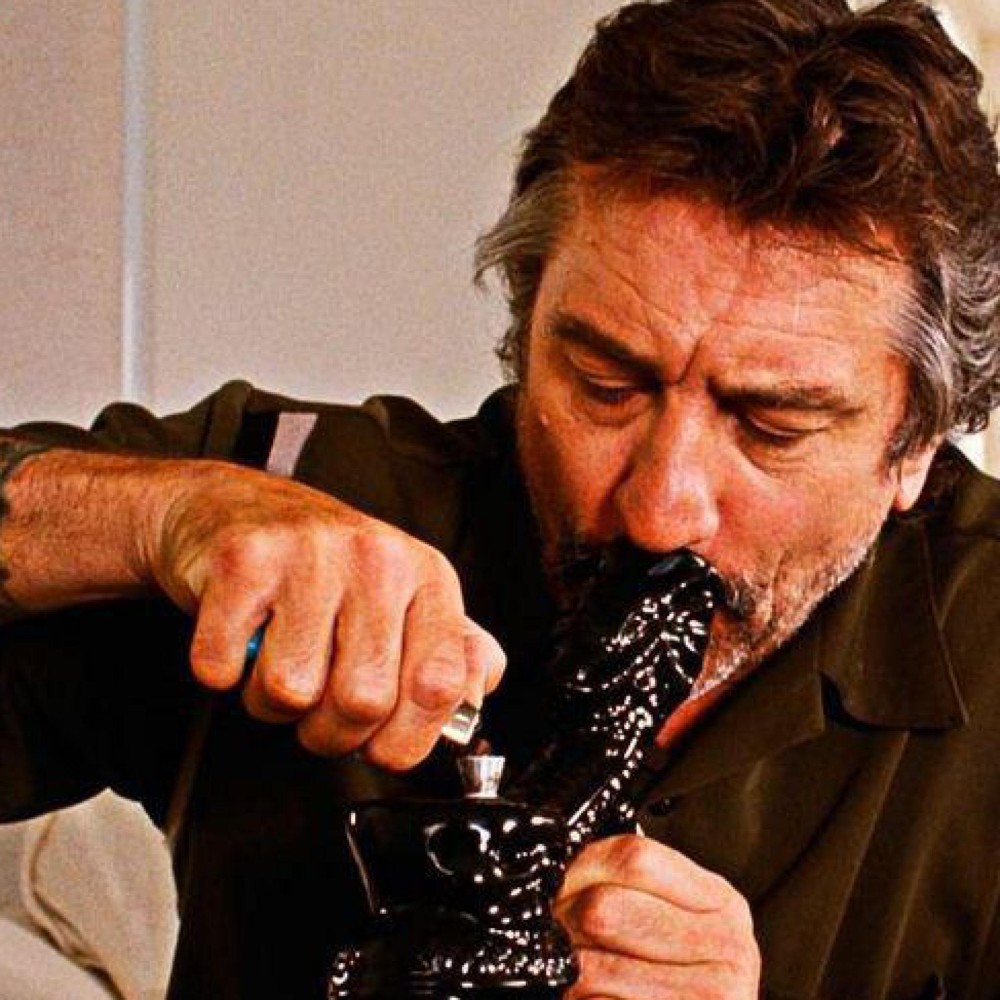 END_OF_DOCUMENT_TOKEN_TO_BE_REPLACED

I'm C.S. Walsky and I love two things in this world - watching cool movies and arguing about dumb shit.

So Letterboxd is perfect for me.

I've been a member of the community since October 2015. I'm just a guy with electricity, a closest full of physical…