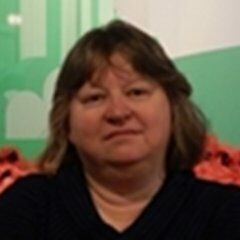 I am a lifelong film enthusiast. My parents were very indulgent and allowed me to stay up till all hours of the morning to catch classic films in the days before VCRs. My dream as a child was to be able to own all my favorite movies so I could watch them whenever I wanted. I am living my dream.