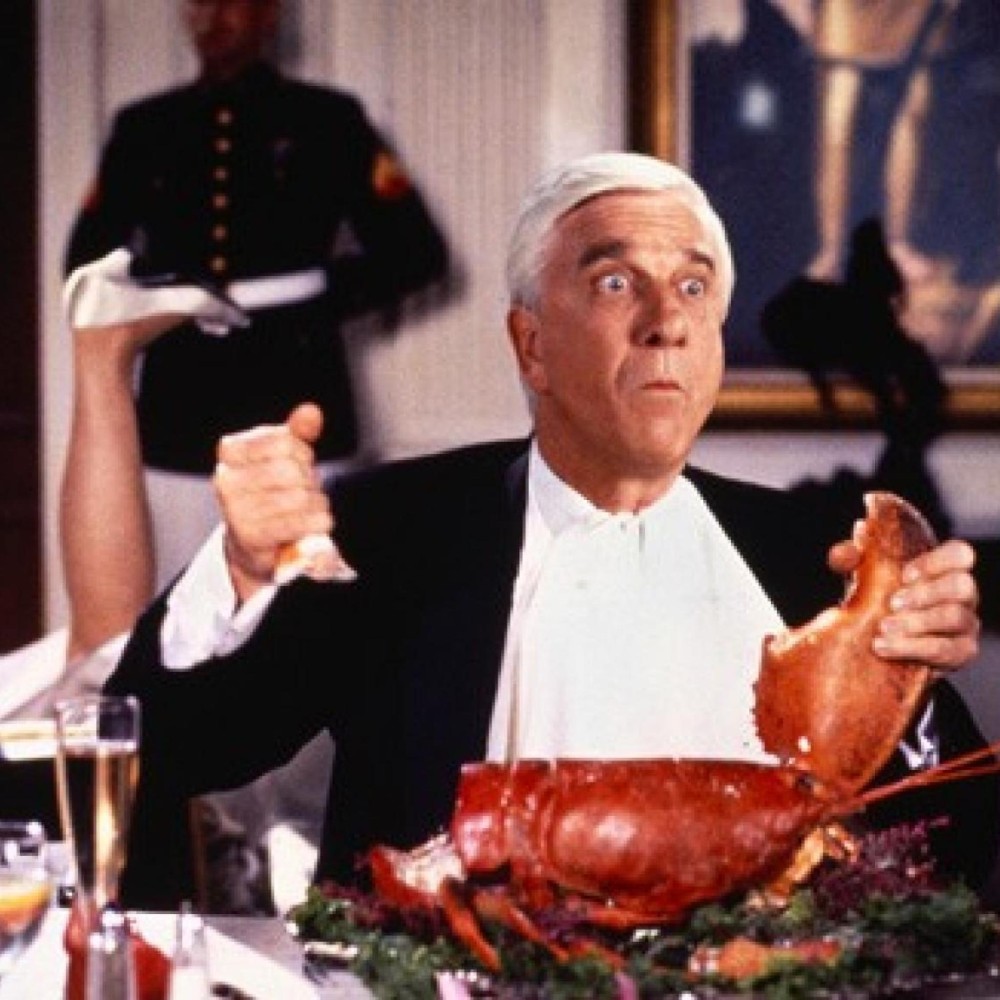 I mainly watch genre films - horror, sci-fi, fantasy, action. But to be honest, I watch almost everything. Also love quality TV, such as TRUE DETECTIVE or FARGO.

If you have a recommendation, please let me know!