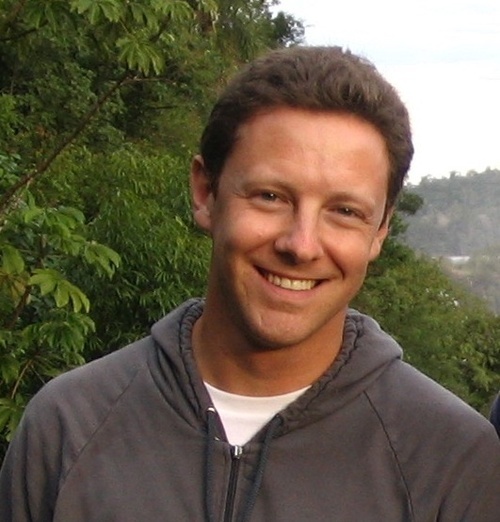 My favorites are four of my favorites, not my four favorites. Cause who makes a top four list?