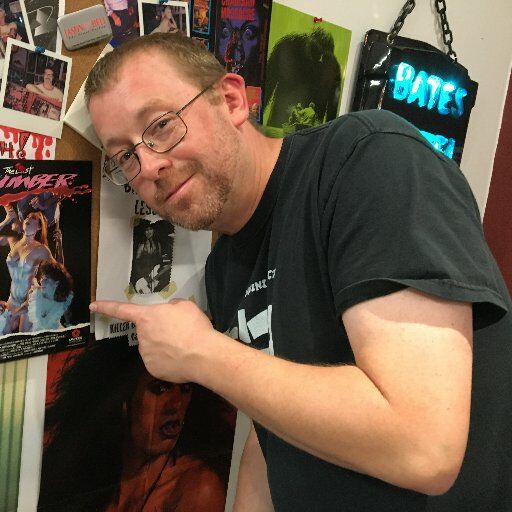 I'm a guy who loves movies. It's true. I co-wrote a book called Bleeding Skull!: A 1980s Trash-Horror Odyssey. My second book is on 1980s action movies called '80 Action Films on the Cheap. I'm part of several podcasts: Eventually Supertrain, which is about Short-Lived TV shows, Dan's Drive-In Double…