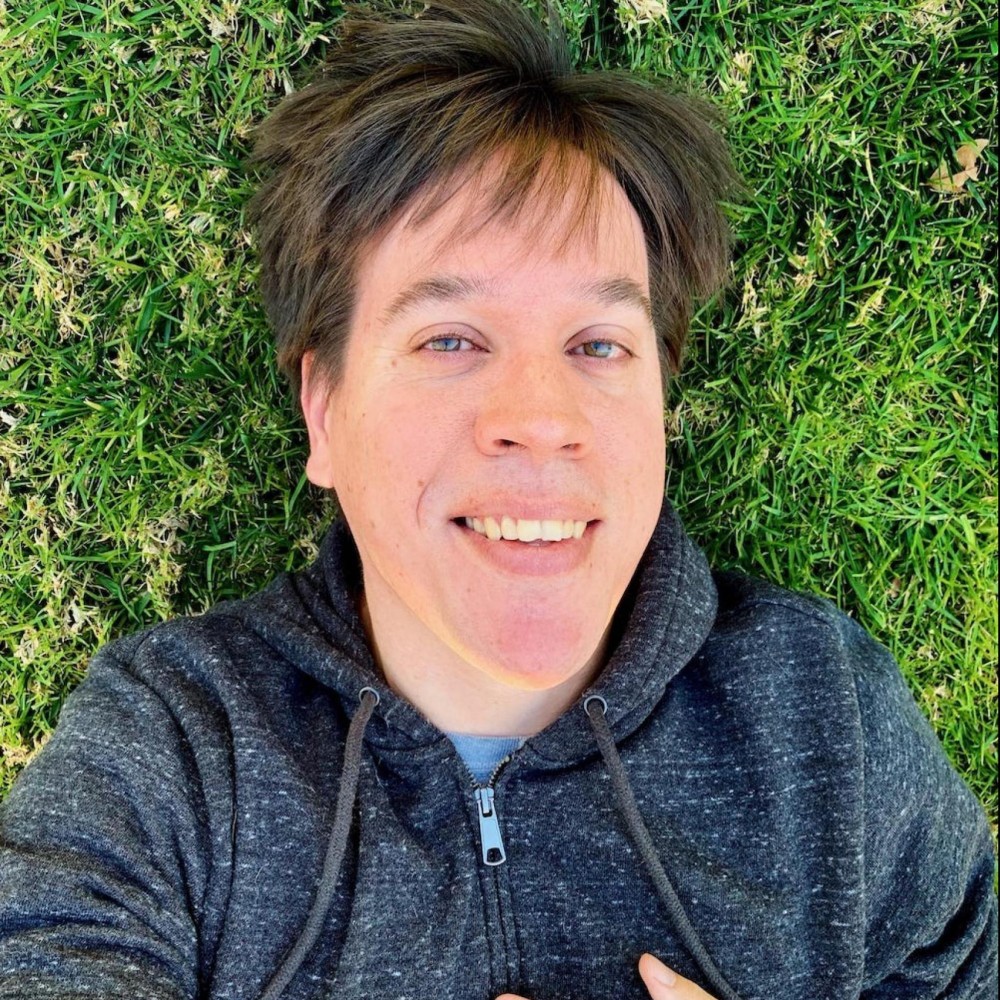 Always chasing that cozy feeling of being snuggled under a heap of warm blankets in a cold room. Also trying to find cats to pet. 😻