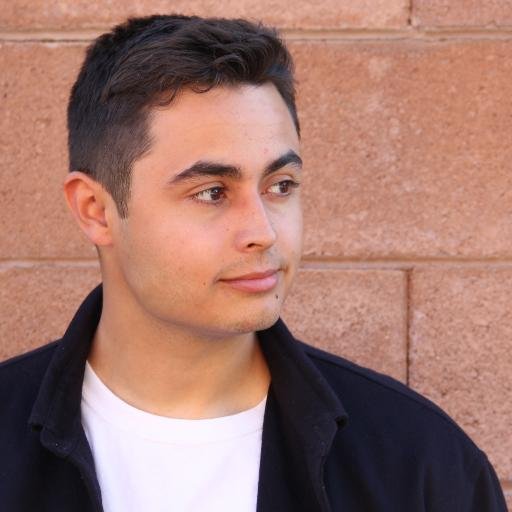 This site is saving me a fortune in notebooks.