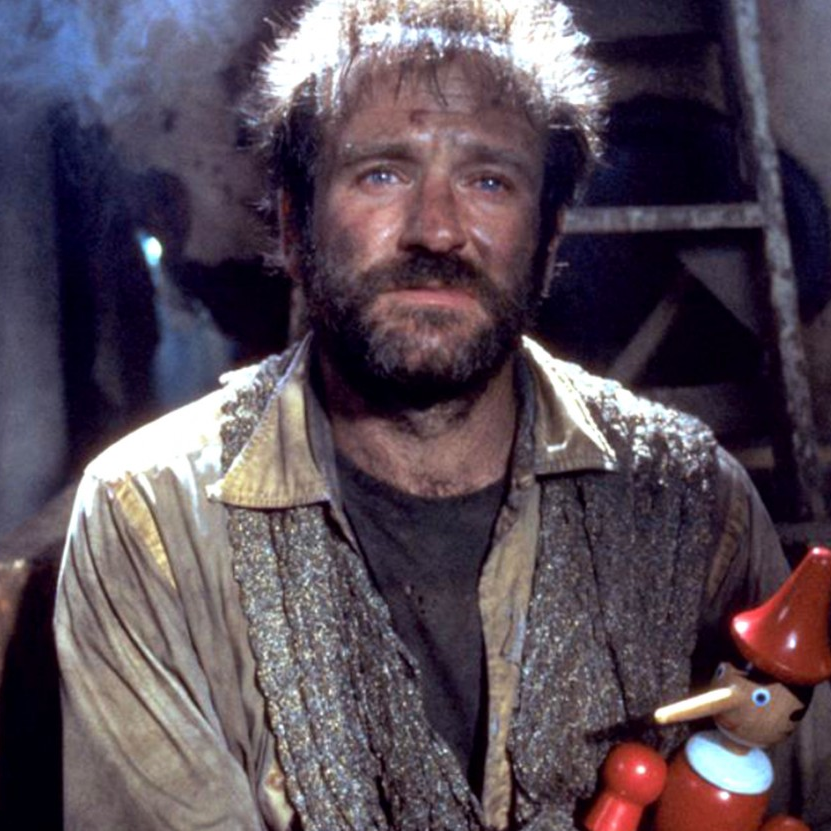 First spoken sentence was a movie line from Babe