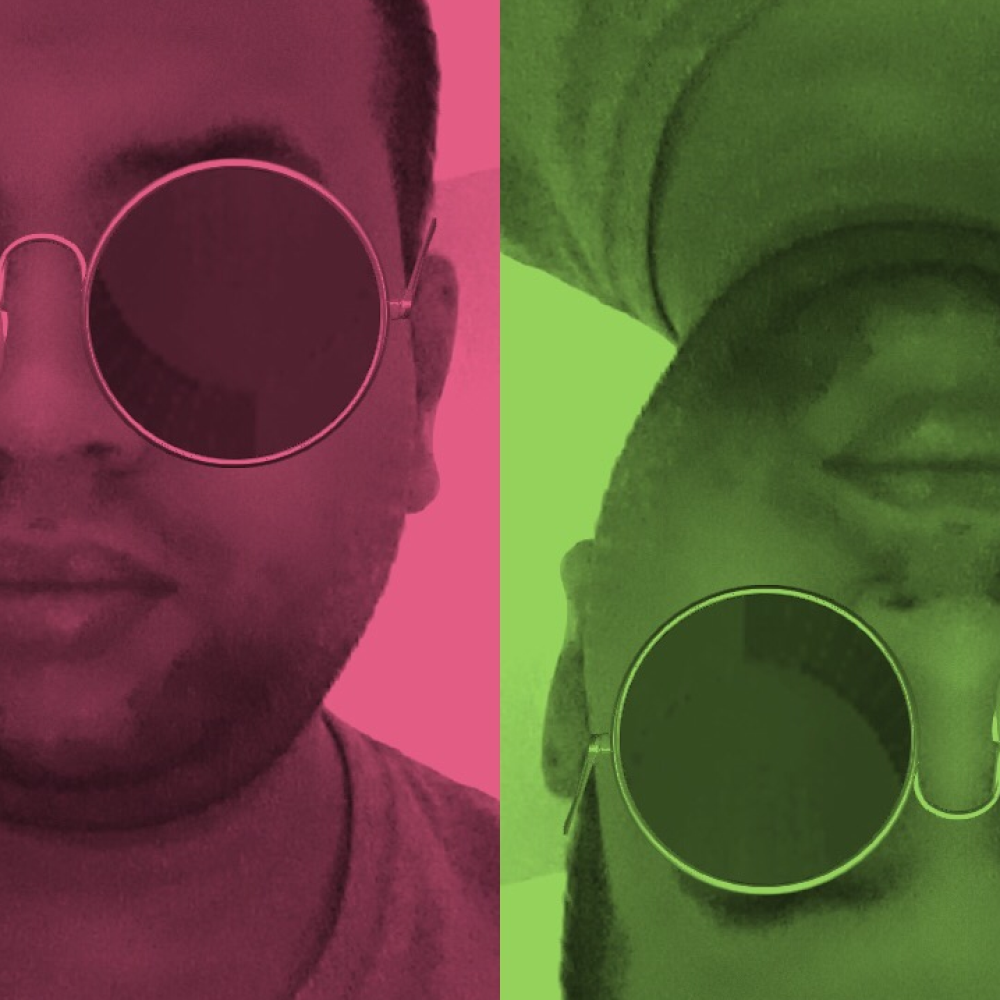 Rocking the Suburbs since ‘86
Garden State
Half Filipino Half Czech
♌️