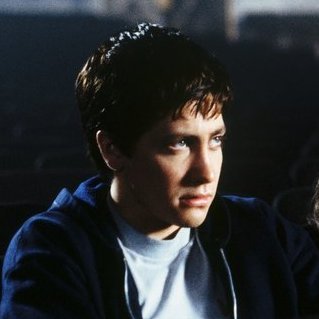 i believe in lily james supremacy.

favourite film of every year since birth 20 films