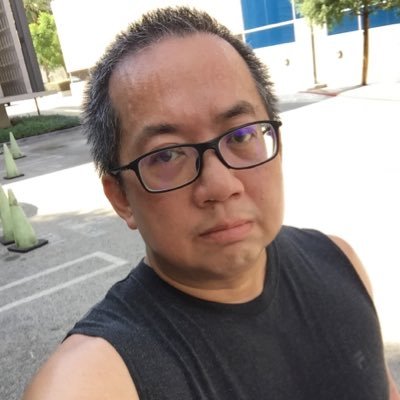 co-host of IF YOU SAY SO! podcast and writer/artist of TIME'S UP mini-comic

Recent Films I Can't Get Out of My Head 8 films