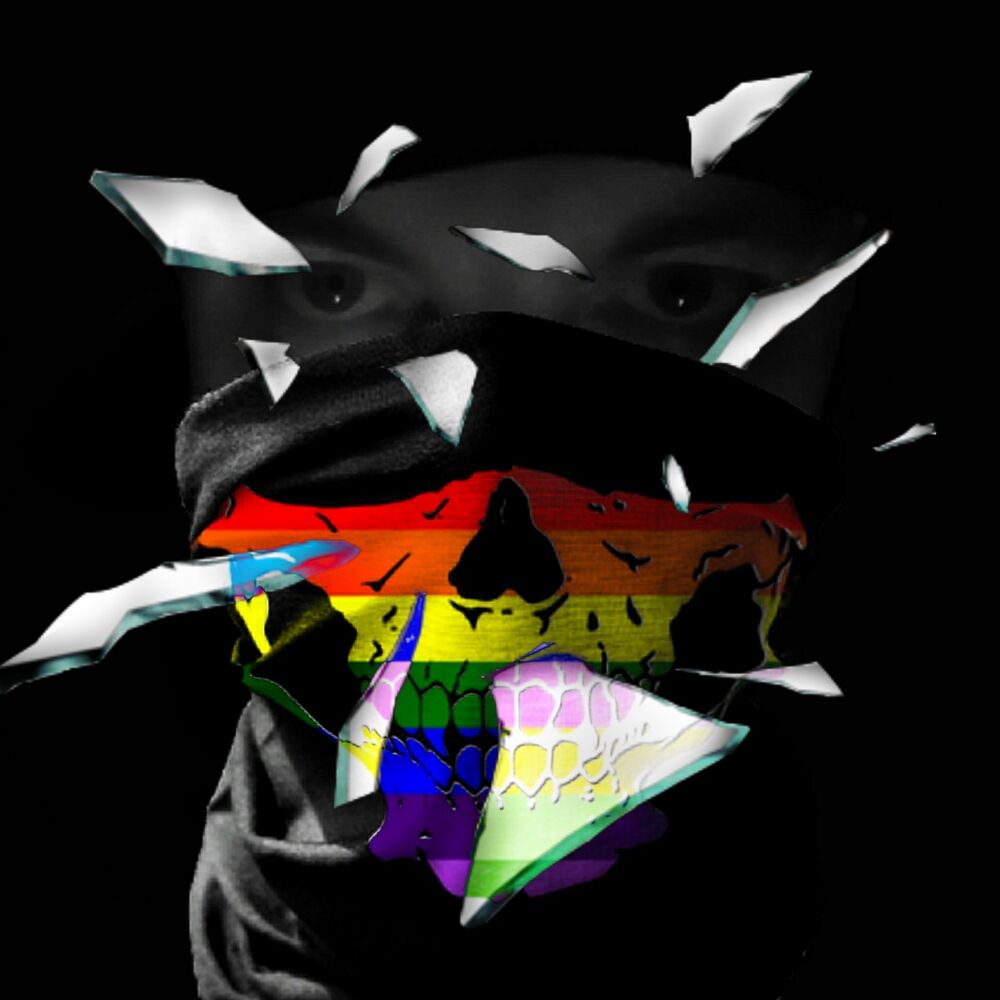 Fan of many things