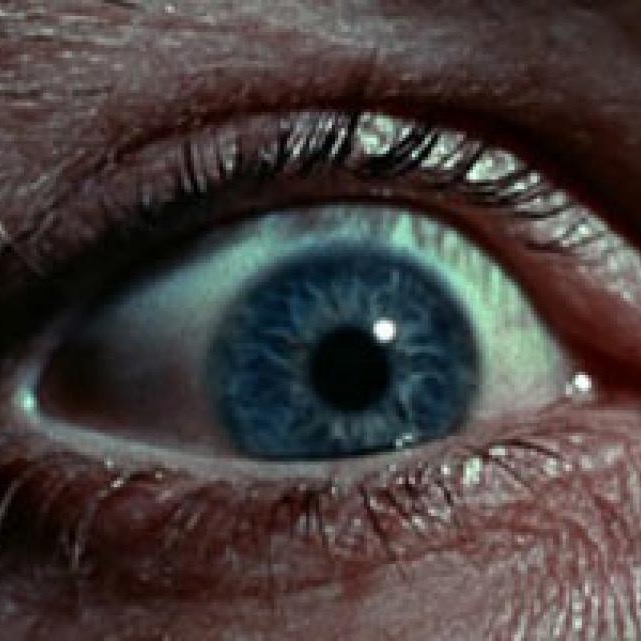 Ratings are based purely on how much I like films. I wouldn't presume to be able objectively to assess their "greatness". I tend to be generous because I go to films wanting to like them (and try to avoid films I have no expectation of liking). For me, 5 =…