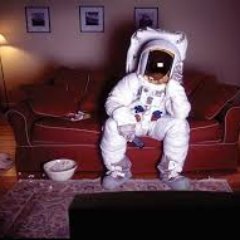 END_OF_DOCUMENT_TOKEN_TO_BE_REPLACED

Devourer of eclectic cinema. Disgustingly sentimental. Specialist in Cult, Horror, Sci-Fi, and general sleaze. I give movies a whole lot of leeway to be themselves. I know, I'm waaay behind on my viewings in the big budget blockbuster category.

Feel-good films (for me at least) 46 films