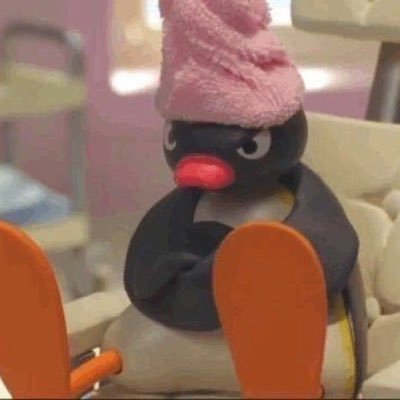 Working my way through NYT’s List of the Best 1,000 Films Ever Made.

Things I need to just sit down and watch 1 film