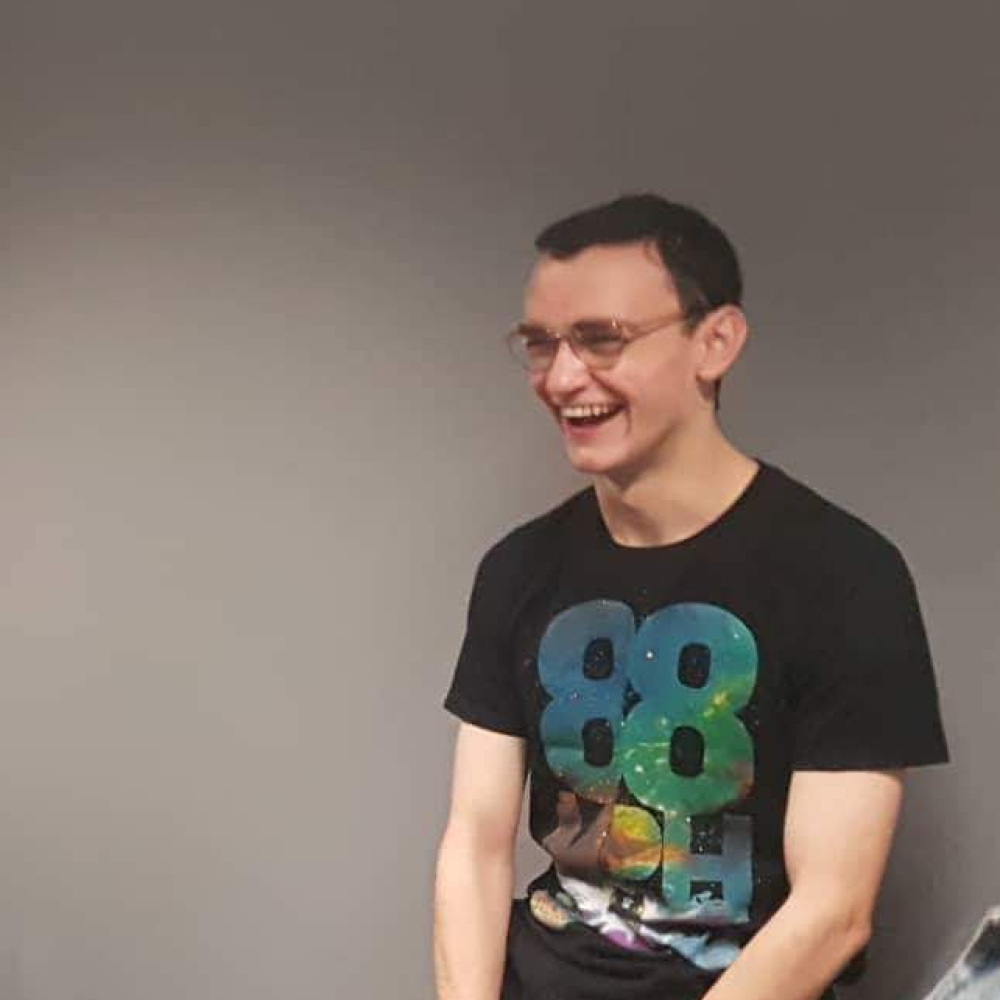 "I believe in cinema"

I used to think I was more of an average person when it came to films because I always try to look on the bright side of films and see the best in them, but that's what makes them interesting.

I hope someday to make films…