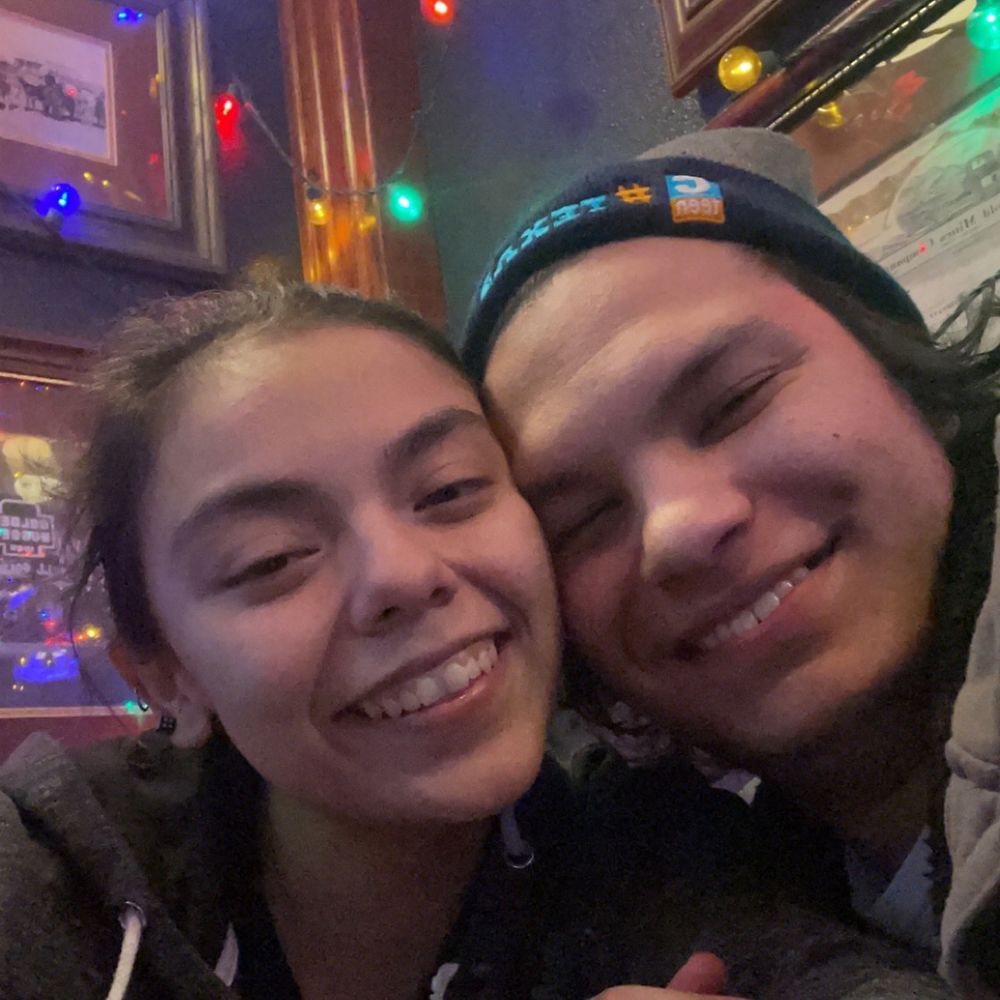 Home of the bad takes and shit taste