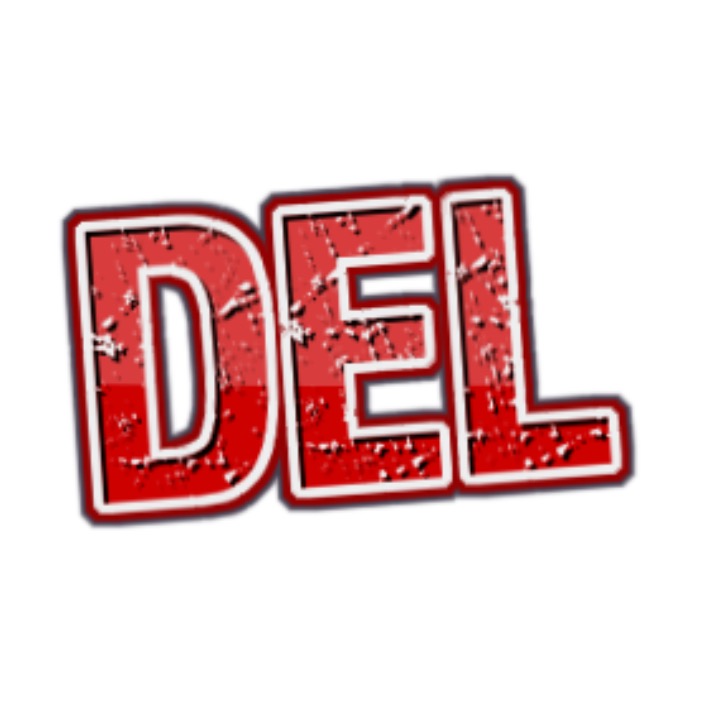 Letterboxd: a website in which the users feel the need to explain a simple 1-5 rating system.