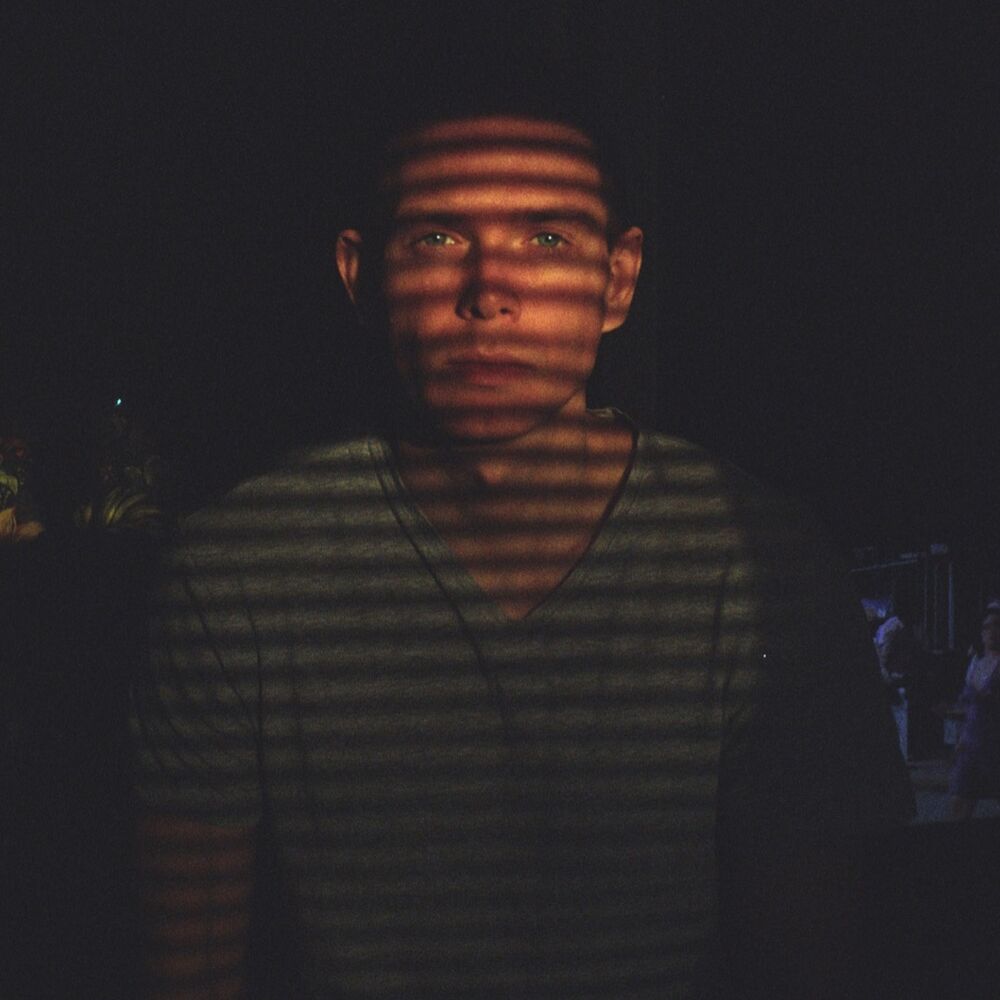 How I met Matthew. 34 films