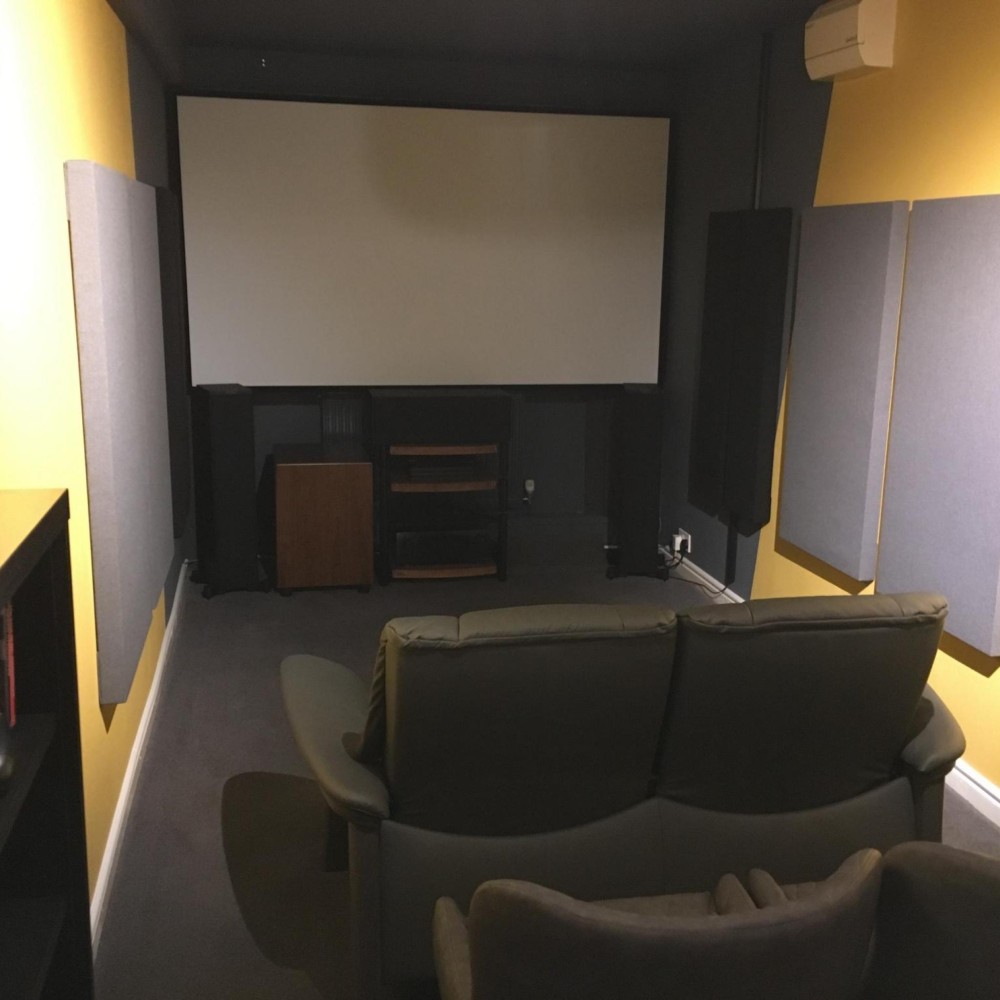 I love cinema, and cinemas. There’s a fantastic original 1930’s Art Deco cinema in my city which is being used as a fancy furniture store. If I had the money I’d love to buy the place and return it to its proper use.

Films make my top four either for…