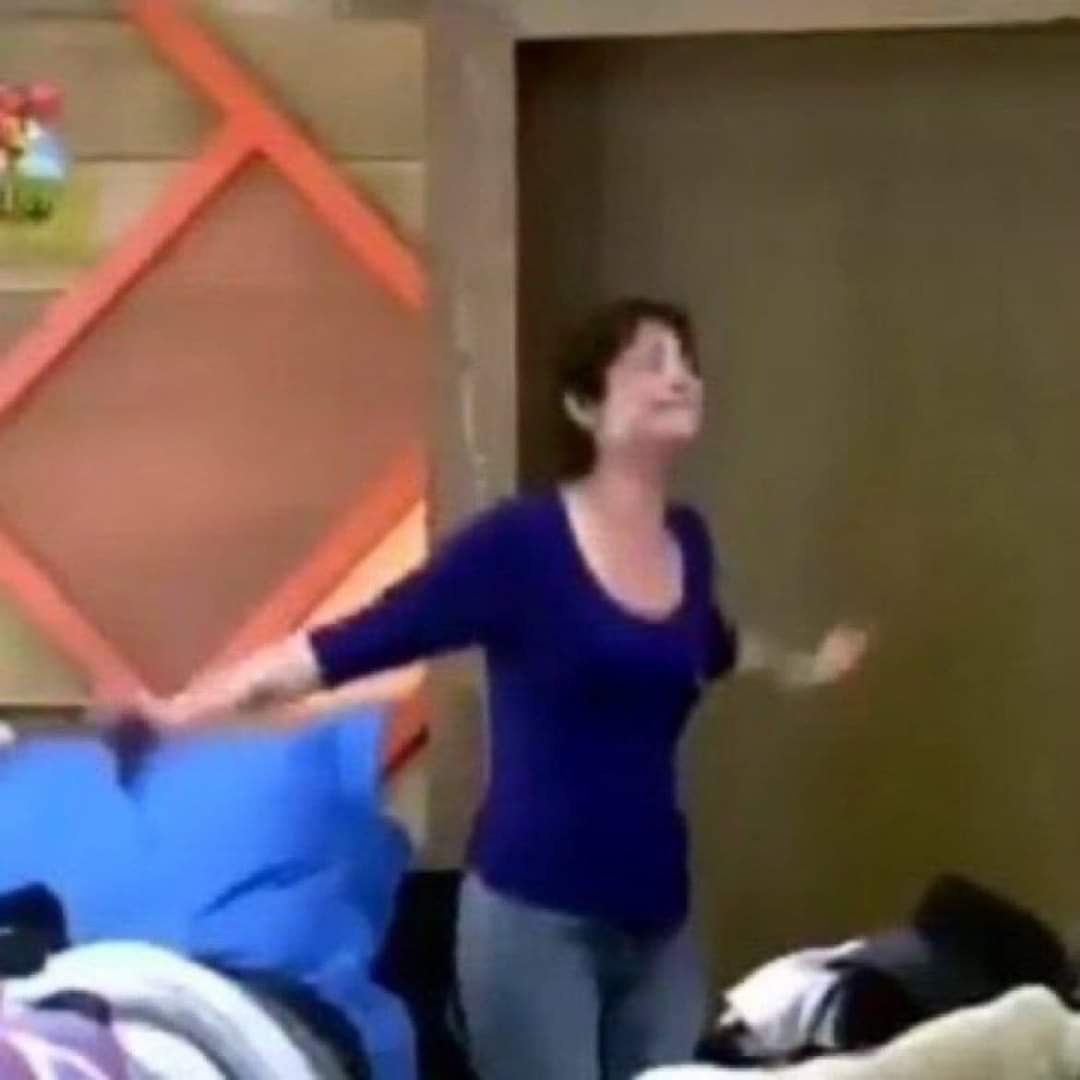 dceu ranked by me. 7 films