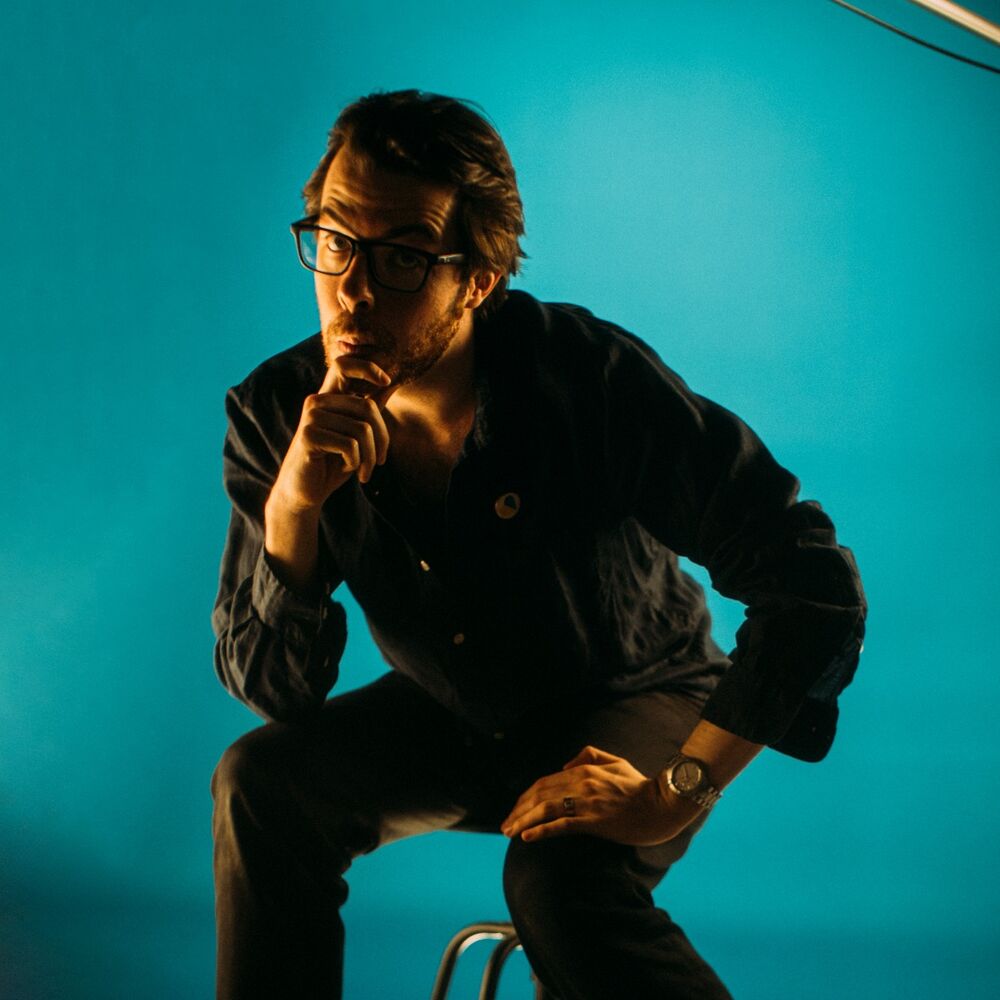 Co-host of the FILM FORMALLY PODCAST.

Movies I Can Watch on Repeat 16 films