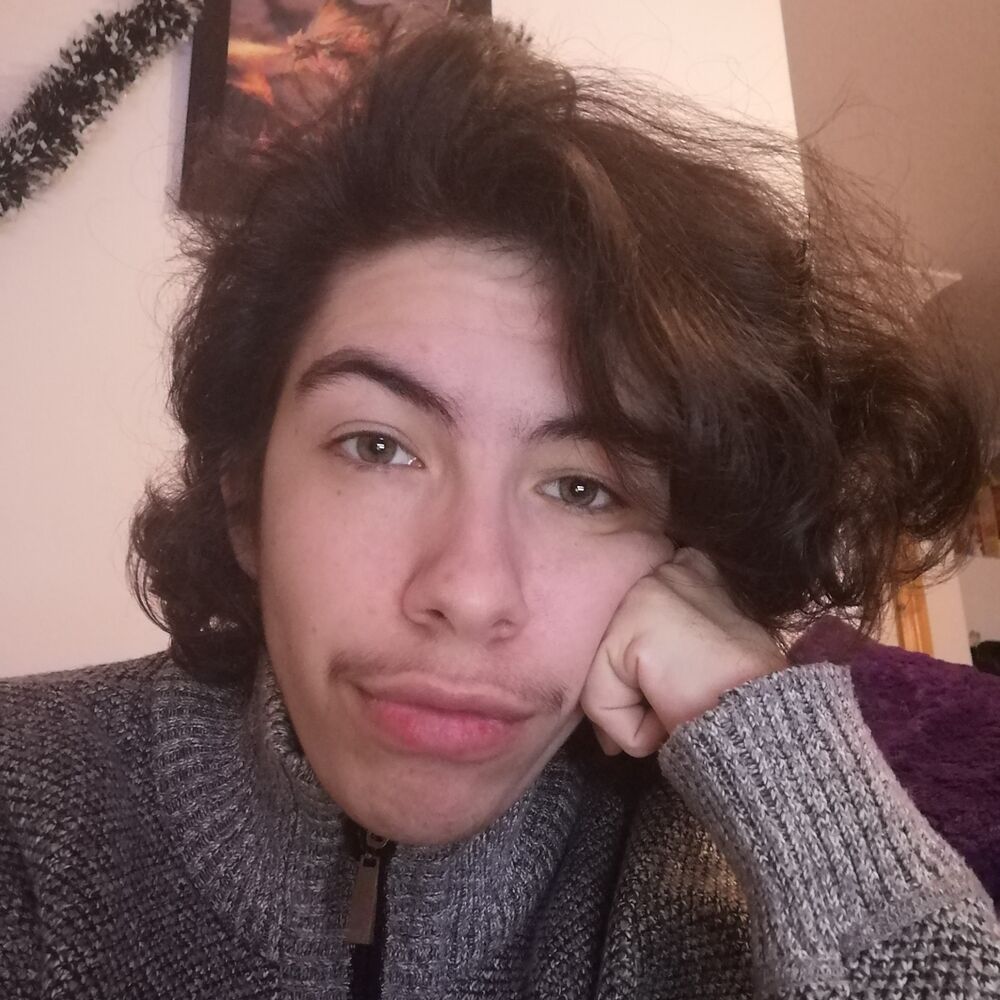 Movies that feel like windows into real people's lives 24 films

movies with queer men that make me feel Emotions™ 36 films

sailing, piracy, and other variations of yearning for the sea 13 films