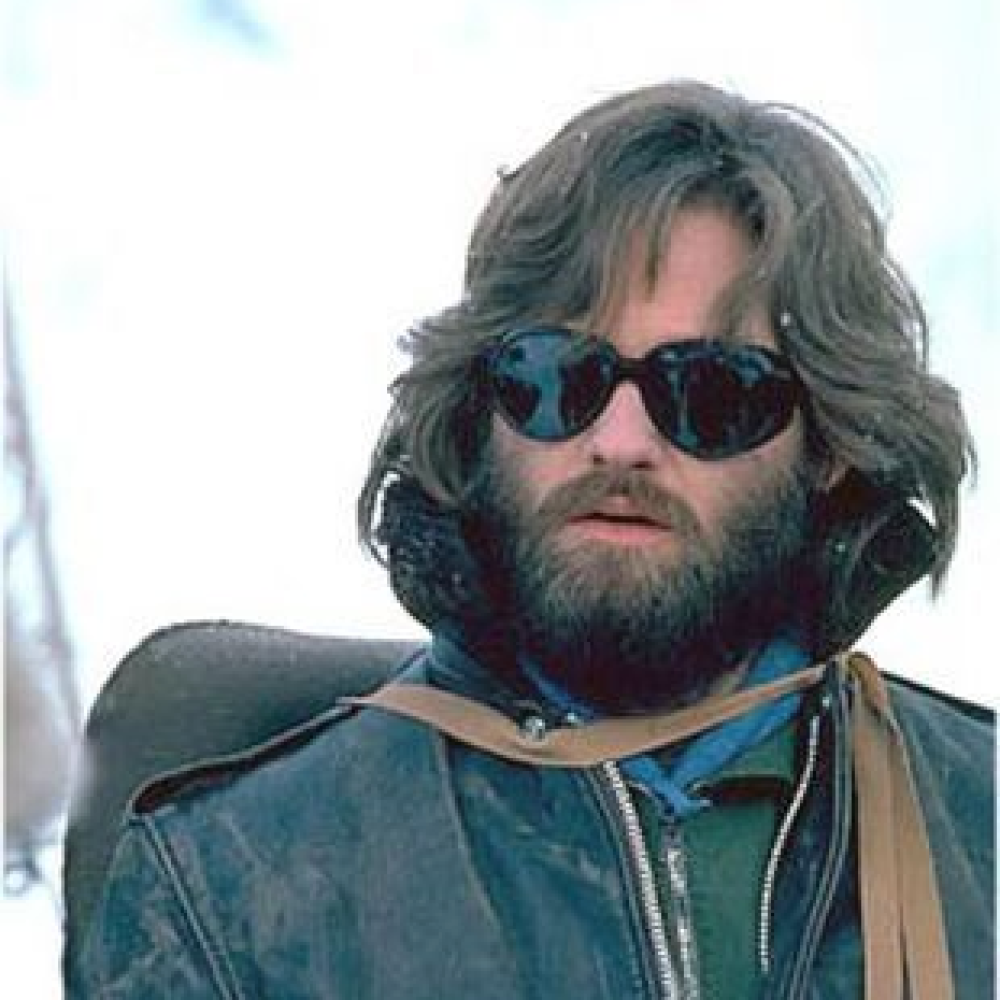 German dude who wants to become a screenwriter and director.

I love movies which inspire me to fulfill my dream. La La Land, Whiplash and Gattaca.

My all time favorites 100 films