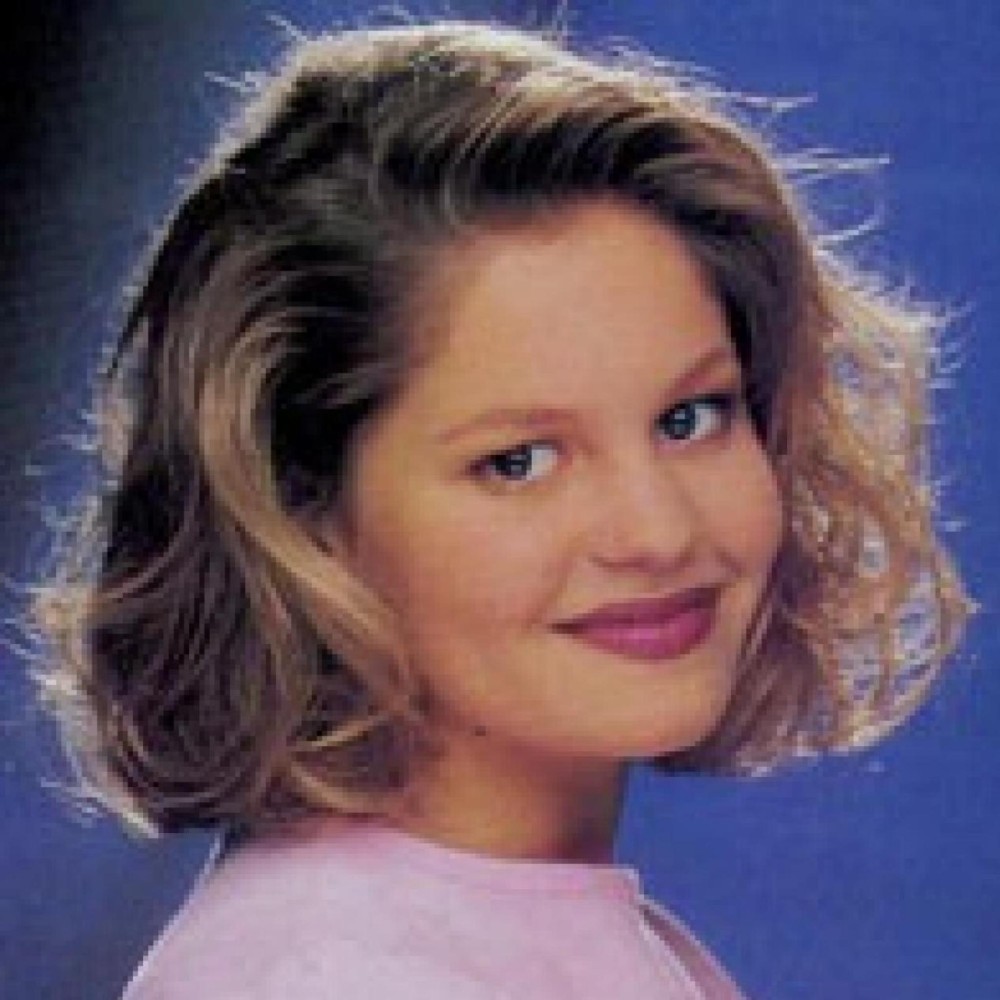 I love movies. Watching them, writing about them, and debating their artistic and/or social worth.

My rating system is based on whether it seems the film would make its target audience (and beyond) happy, or not. This is to diminish the potential of 'othering' readers. All are welcome here.