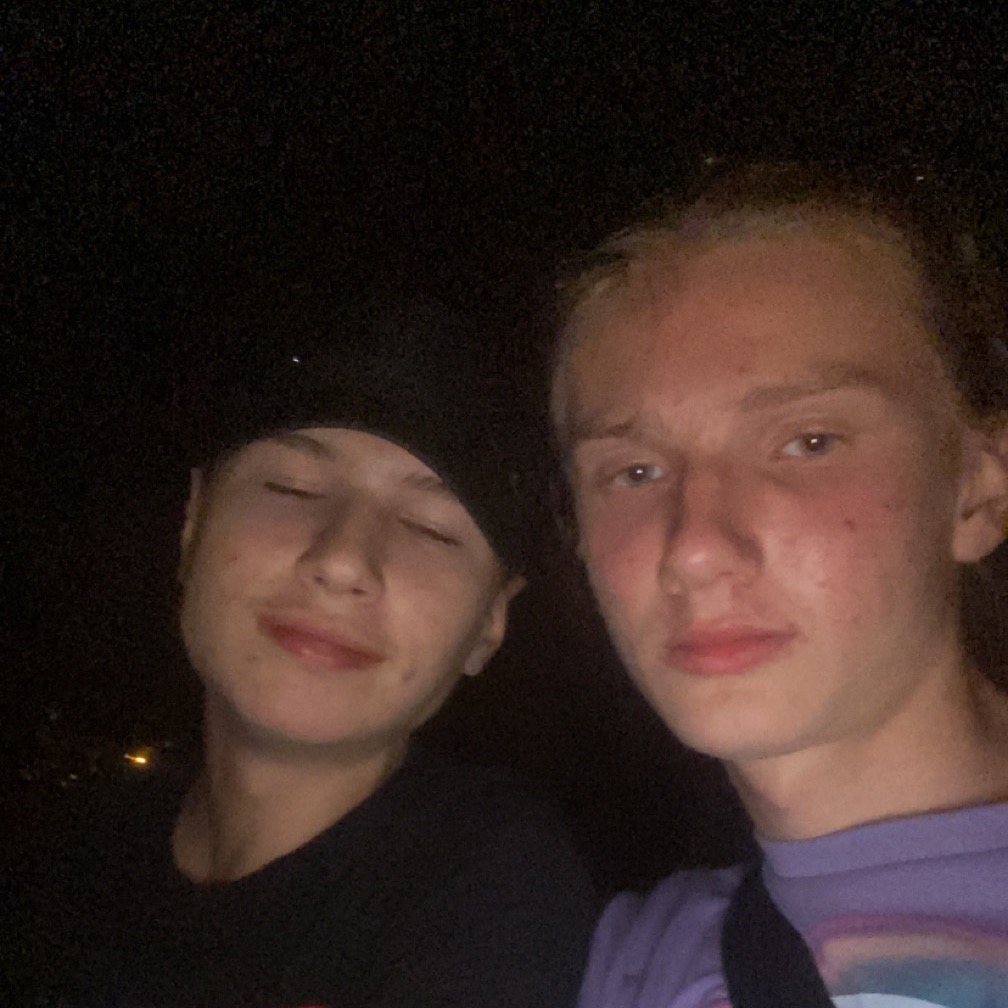 my top 4 changes all the time