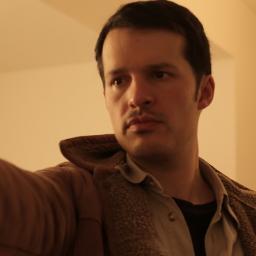 Author & filmmaker with a podcast ("Kino 90 Podcast" wherever you listen to podcasts). Also a proud dad.

Here to talk movies with all of you.

Check out my own little indie film THE HITMAN AGENCY on Tubi, Amazon US or UK.