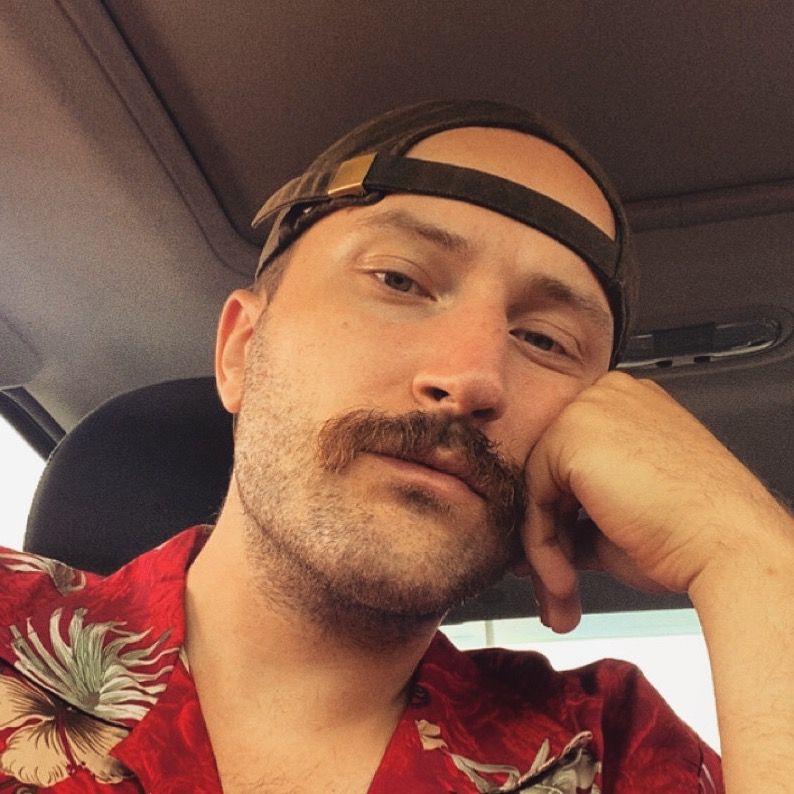 END_OF_DOCUMENT_TOKEN_TO_BE_REPLACED

HMU on my NEW Instagram 😈 (my old one got deleted)
https://instagram.com/don_duch?igshid=YmMyMTA2M2Y=