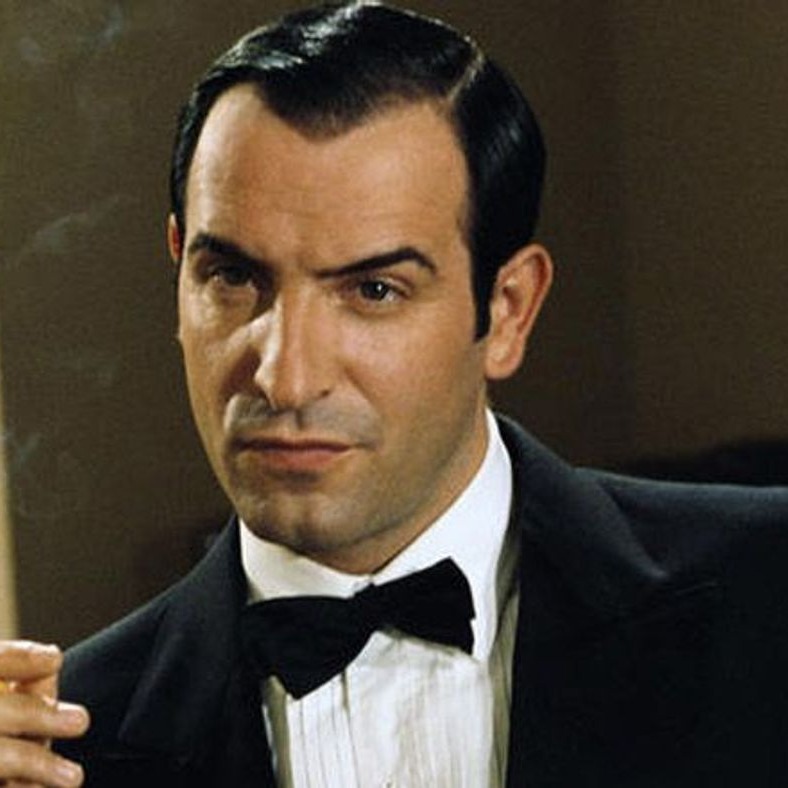 "Why does time go so fast when watching a good film?"