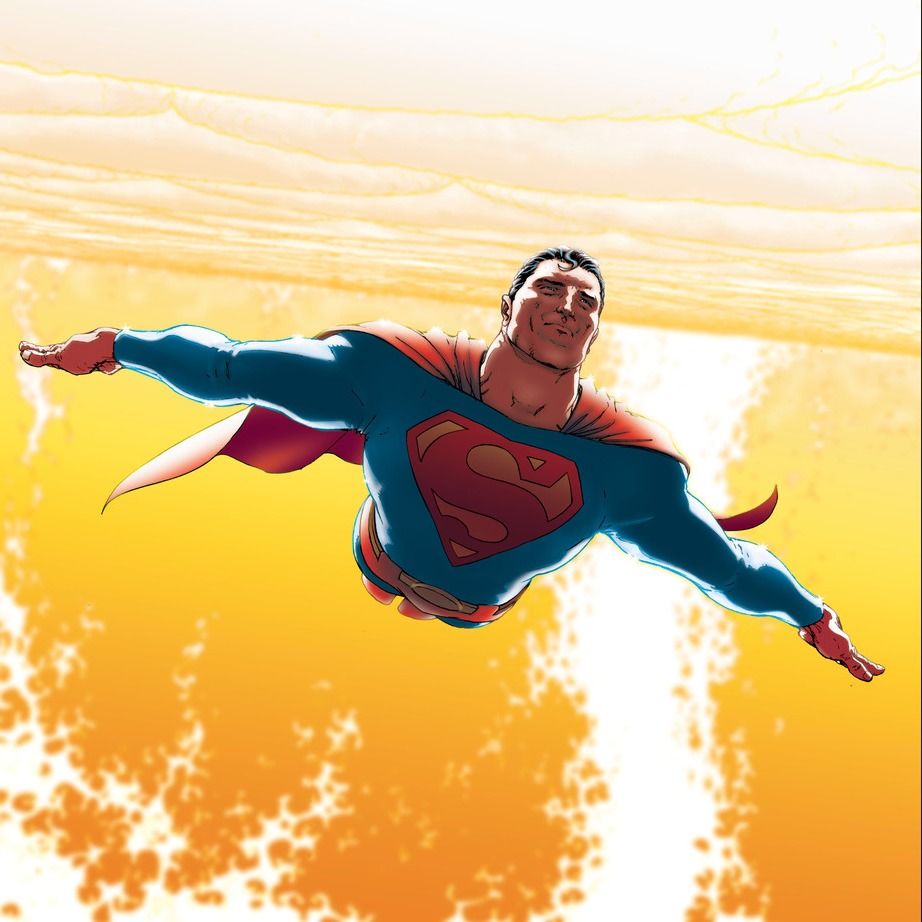 A good movie can be more than mere entertainment: It can also help you feel more prepared to tackle life's challenges and be a better person.