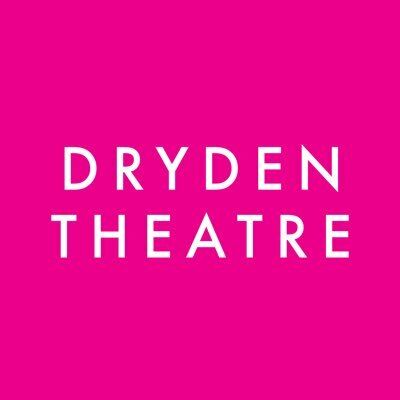 Check out our Lists for upcoming series and film screenings! Read about it here first!

The Dryden Theatre opened in 1951 as the exhibition space for motion pictures at the George Eastman Museum. It has run films with introductions for nearly 70 years, including nitrate films, which it still does at The Nitrate Picture Show.