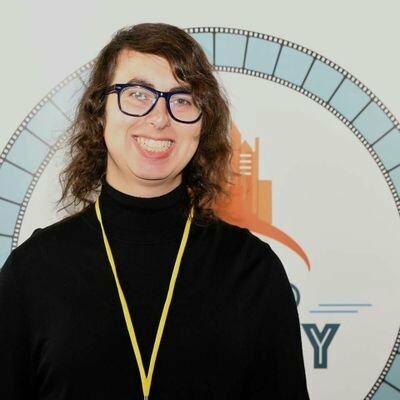 Danielle Solzman is a film critic and a member of the Critics' Choice Association, Galeca: The Society of LGBTQ Entertainment Critics, Alliance of Women Film Journalists, Online Association of Female Film Critics, Online Film Critics Society, and the Online Film & Television Association. Her work can be found at Solzy at the Movies, Below the Line, FF2 Media, and other various outlets.