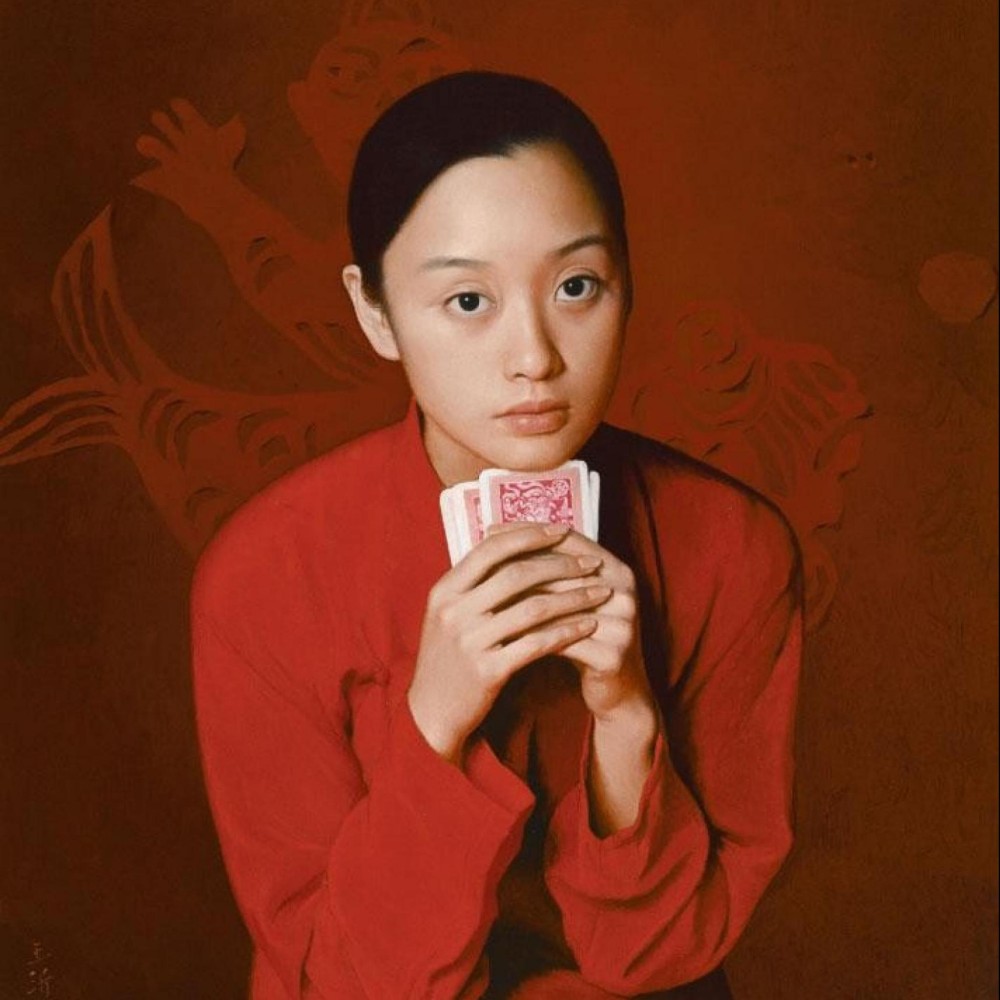 there seems to be some confusion over my ratings and reviews. allow me to explain.

I do not hate films. my interpretation of the rating structure is just different to yours. roughly speaking, any film above 40 I would recommend, and anything above 60 I would consider…