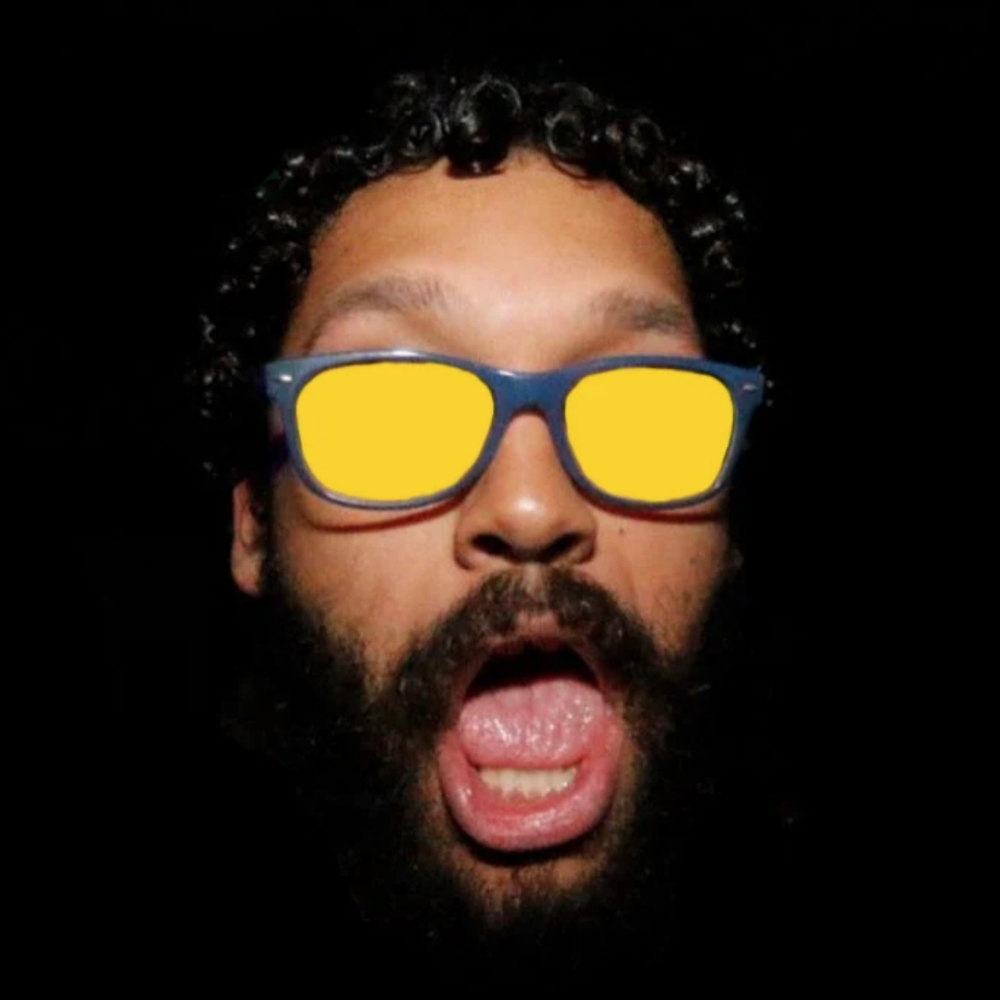 END_OF_DOCUMENT_TOKEN_TO_BE_REPLACED

I'm a biracial Brazilian-American from Queens. I usually have a beard but sometimes I don't. I was raised on Disney VHS tapes. My favorite food is lemon chicken and my second favorite is extra-buttery movie theater popcorn. I like the MCU more than Star Wars.…