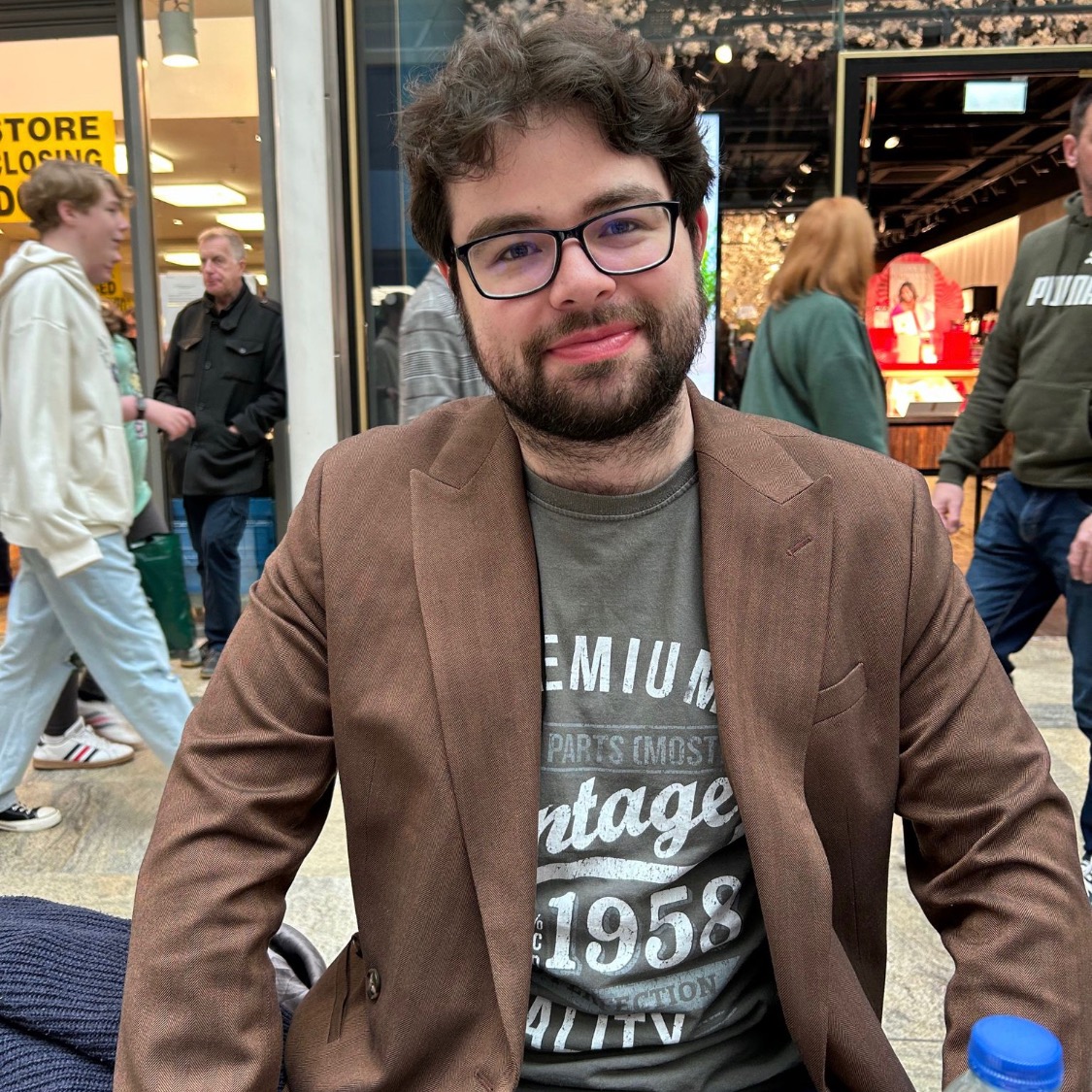 END_OF_DOCUMENT_TOKEN_TO_BE_REPLACED

PhD Student in Film at University of Southampton, writing on Autism, Gothic Horror and the link between them.

Confirmed ghost story and horror film addict. Fan of Dreyer and Blake Edwards, Argento and Ozu, Straub/Huillet and Romero, and many many more that shouldn't go together. Autistic

Hoop! There It Is! 2: All Roads Lead to Hoopville 38 films

Films I Want to Find 21 films