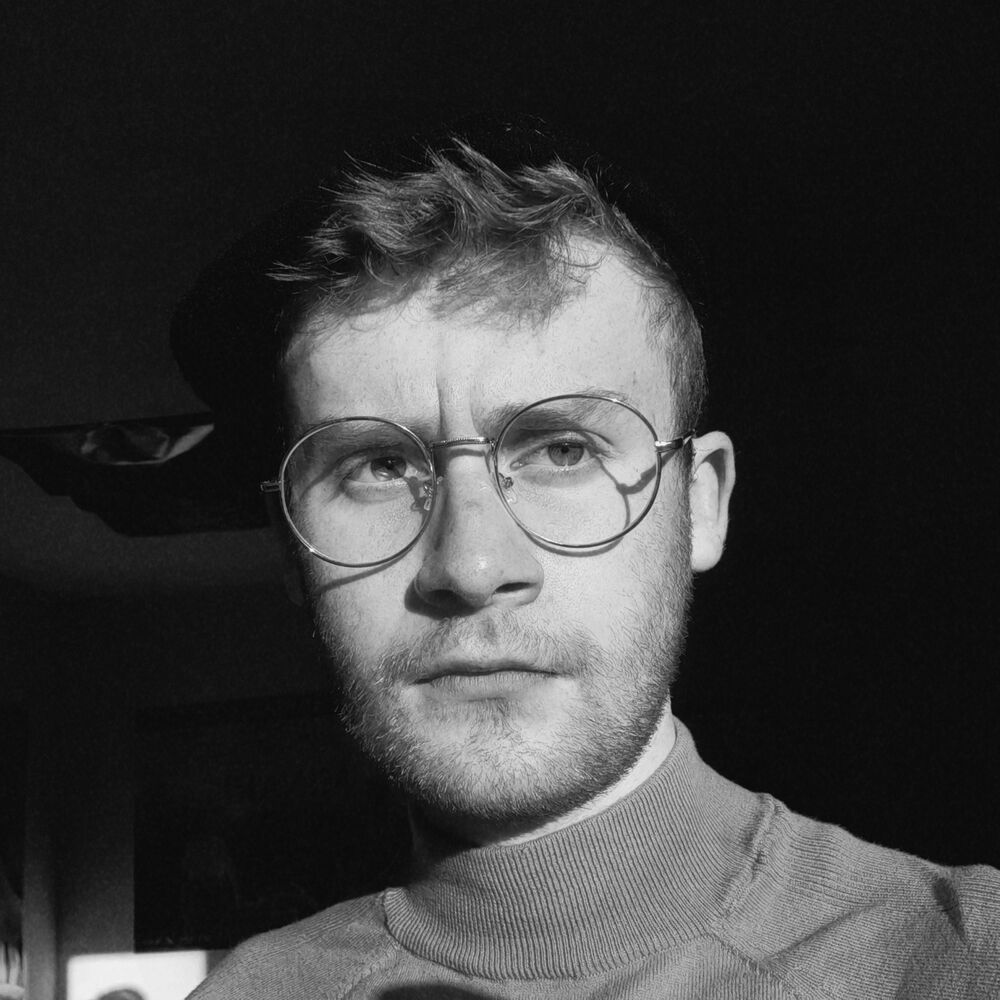 🏳️‍🌈Gay🏳️‍🌈
He/They
I try to write a Short summation of my thoughts in the first Paragraph of my Reviews.
• Amateur filmmaker • Film Journalist for Pseudonym Magazine • A Simp for Xavier Dolan • After watching Wes Anderson, everything must be symmetrical and Pastel coloured • I probably haven't…