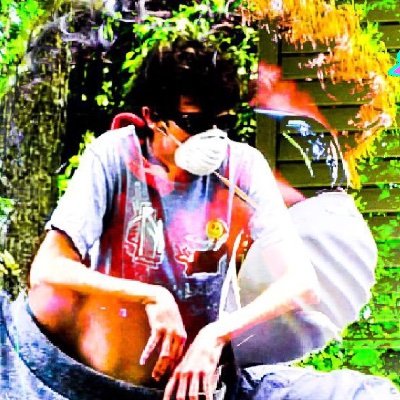 Here’s a list of the films I’ve made:
letterboxd.com/eatingurtables/list/things-ive-made-or-helped-make/

And here's my YT channel:
www.youtube.com/channel/UCAqeZYOCBI7GzEbLZIAGa_g

Not using LB for the social or review aspect anymore outside of plugging my own/other mutuals’ stuff, just to keep track of what i've watched and such. So yea, don't expect much if you follow me