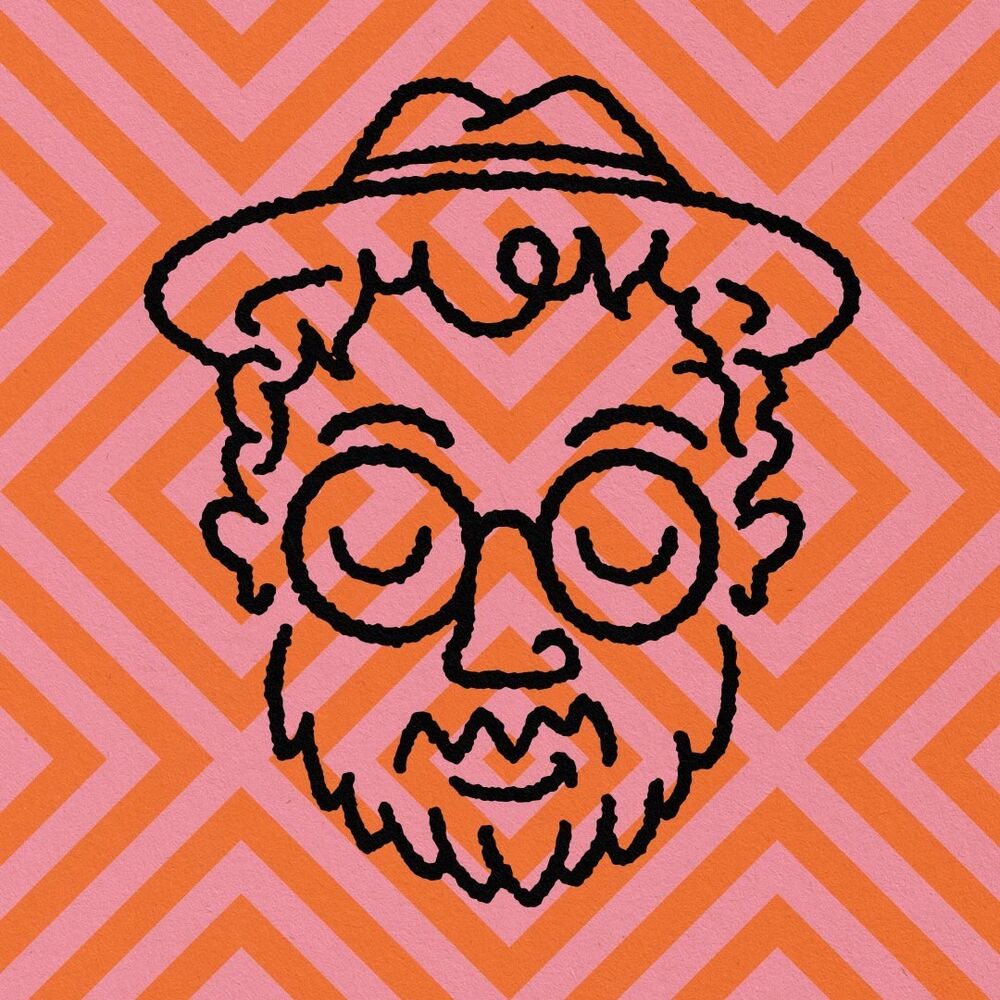 Australian artist & filmmaker living in Colombia
Below: My Top 4 Favourite films of the 1980s