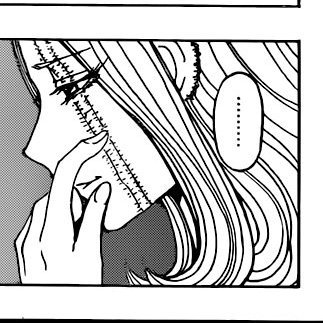 i used to be trolled but i found a way to stop it. i do all kinds of stupid and gay shit. they cant troll you if you dress up as a girl and kiss them. i don't like doing it but it works

How Vulgar Was My Auteurism 33 films