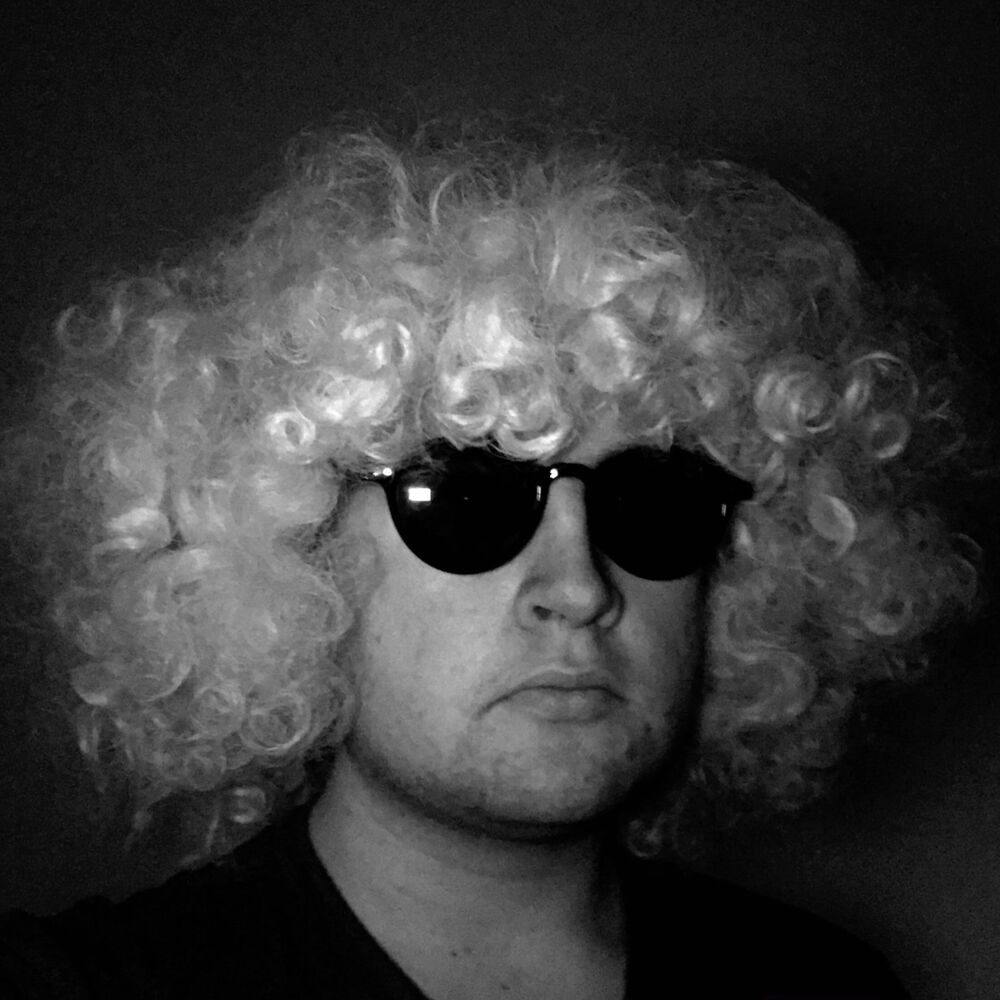 As you can tell I'm passionate about cinema and television. I don't think I'll ever get tired of this addiction.