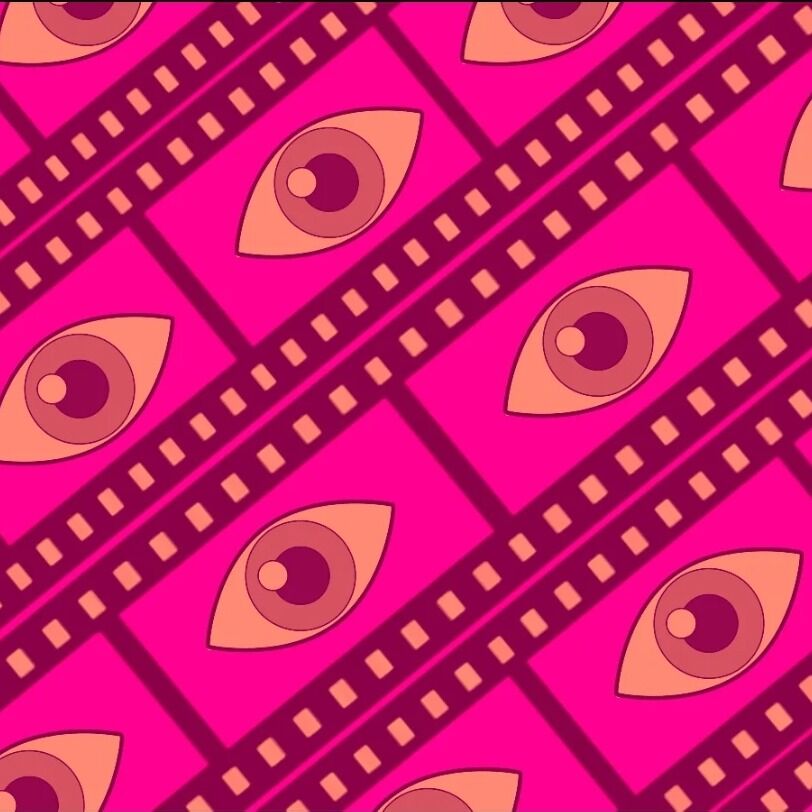 A place where James and Imo (and other people) discuss and rate films, because someone has to over-analyse everything.