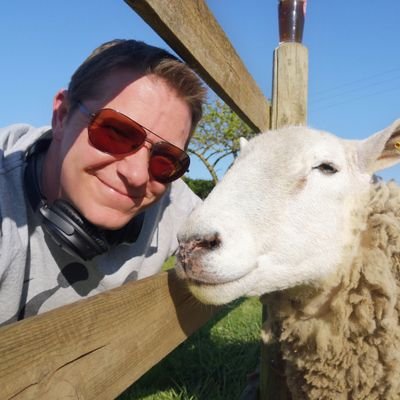 James is the former founder and editor of FailedCritics.com,and the Failed Critics podcast. These days he teaches creative media production to secondary school students and struggles to find the time to watch as many films as he used to/wants to.

He loves Tom Cruise, but hates Top Gun, and doesn't do half-marks.

Around the World in 80 Films 11 films