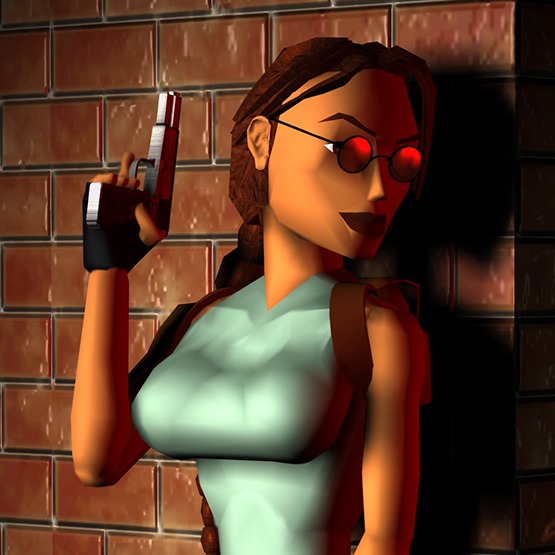 reviews are used as diary entries/stream of consciousness instead of serious criticism. if you see something i rated or wrote about before 2019 or so, no you didn't. 💜

I'm Here Today Because I Am Gay: A LGBTQIA Film Log 166 films