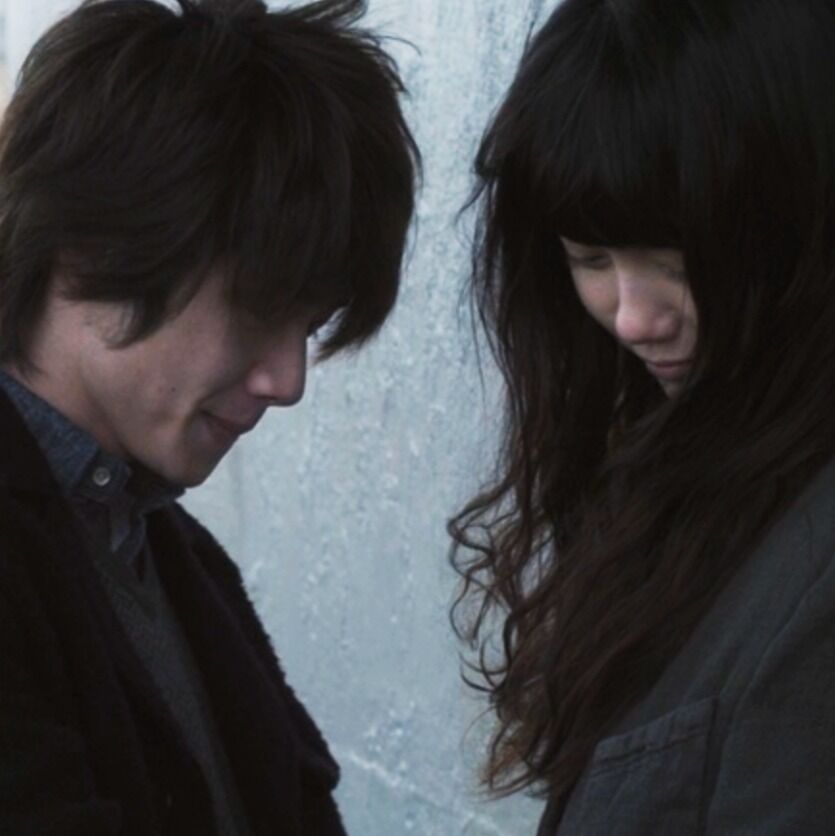 END_OF_DOCUMENT_TOKEN_TO_BE_REPLACED

PFP: all-time fav Petal Dance, 2013 • Personal Favorites
•••
Started’ watching films about a year ago, so pretty new to this thing.
Don’t expect me to venture out of the East Asian vibes bubble for the next few years, since I really enjoy it and my backlog is stacked. Currently…