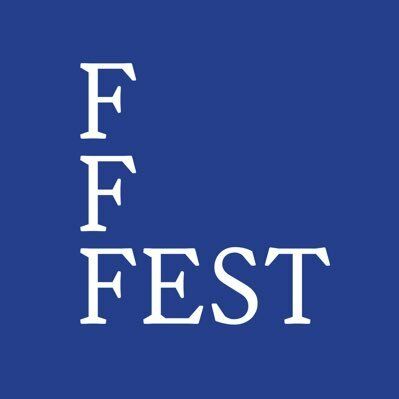 A screening and talk series celebrating the achievements of women in cinema.