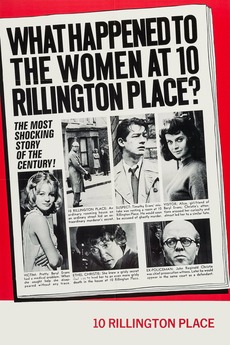 What happened to the women at 10 Rillington Place?

The story of British serial killer John Christie, who committed most or all of his crimes in the titular terraced house, and the miscarriage of justice involving Timothy Evans.